There will be a lot to write about when this godforsaken era finally passes into the history books, but I hope the chroniclers will find space for at least a footnote somewhere to record the phenomenon of streamable documentaries as the early 21st century’s best method of delivering us from evil.

Athlete A (Netflix) lays out the story of how, after at least two decades of abusing the girls and young women under his care as the doctor for the women’s programme of USA Gymnastics, the national governing body for the sport, Larry Nassar was eventually caught. The title refers to Maggie Nichols, who reported her abuse to the authorities in 2015 and was dropped from the 2016 Olympic team shortly afterwards. She and her parents tell their story in the film.Advertisement

Marisa Kwiatkowski, an investigative reporter for the Indianapolis Star, was looking into the issue of the under-reporting of sexual abuse by schools, when one of her sources suggested doing the same for USA Gymnastics. The paper started doing so in August 2016 and the film cuts deftly between footage of the shiny, smiling Olympic team at the Rio Olympics that year and the evidence being uncovered by Kwiatkowski and fellow reporters Mark Alesia and Tim Evans, under the watchful eye of their editor Steve Berta.

When the story broke about the organisation’s policy of not passing on any complaints of sexual misconduct to the police (54 coaches had allegations made against them over 10 years), the former gymnast Rachael Denhollander sent the paper an email. She said they would probably be covering up for Larry Nassar, too.

The film’s directors, Bonni Cohen and Jon Shenk, use the stories of the survivors (testimonies from victims eventually numbered in the hundreds) as the spine of the film. The victims’ suffering and courage leads to a wider exploration of the culture that enabled Nassar to operate with impunity, by showing that the problem does not lie with one monstrous man but spreads far wider.

As ever, money was apparently a factor. According to his detractors, the president of USA Gymnastics, Steve Penny, prioritised the protection of a lucrative brand over addressing complaints through proper, public channels.

But perhaps of even more use to Nassar was what former gymnasts now consider to have been a physically and emotionally abusive training regime under Béla and Márta Károlyi. They had honed what were widely felt in the gymnastics community to be merciless methods under the Ceaușescu regime and defected to the west to capitalise on the 1976 Olympic success of their most famous “product”, Nadia Comăneci. The girls were perfect fodder for a predator like Nassar, seemingly the only friendly adult in their highly constrained lives.

Blind eyes, tacit acceptance of the status quo and complicity seemed to be everywhere, the perfect storm that gathered with the girls at the centre of it. Eventually, the public scandal led to Nassar’s conviction, with more than 260 women and girls saying they were assaulted by him. He will spend the rest of his life in prison.

Like other documentaries such as Surviving R Kelly, Leaving Neverland, Untouchable (about Harvey Weinstein), Jeffrey Epstein: Filthy Rich and others before it, Athlete A makes you wonder. About the concentric rings of protection that evildoers are able to build so effortlessly around themselves. About what the world would be like if so much joy, energy and innocence were not sapped from it by men who feel entitled to destroy it to sate their own personal appetites. About why so many of these documentaries are also about the chance formation, at last, of an unbroken chain of good people who insist on seeing justice done instead of the smooth operation of a system unfit for purpose.

Above all, though, it makes you wonder about men and power – does it corrupt, or do the corrupt seek it for further gratification of their desires? And why are they so willing to protect each other, however high the toll of misery paid by their victims. 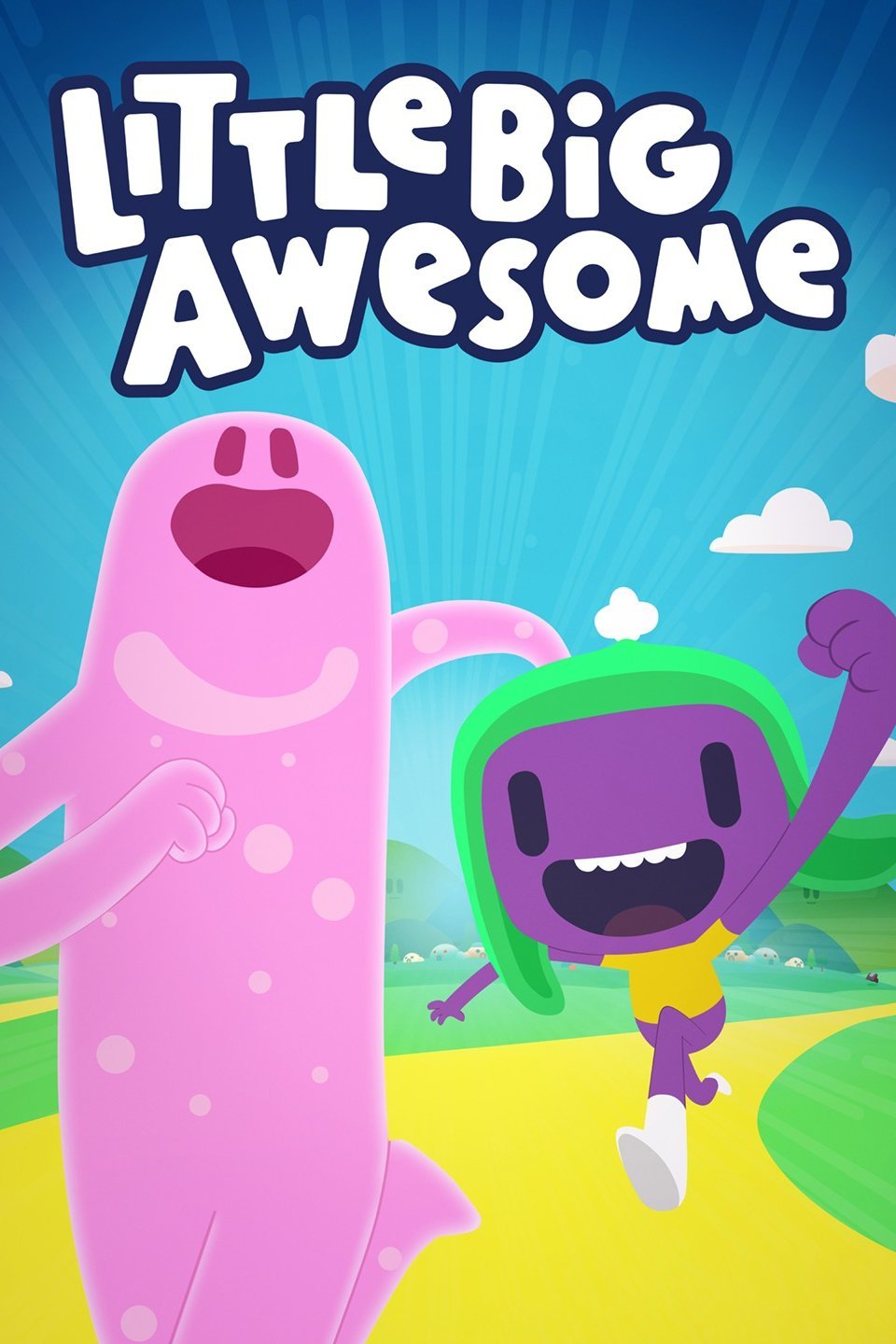